Voluma – A new facial filler is on the market that can last for up to two years and it’s amazing!

Voluma – A new facial filler is on the market that can last for up to two years and it’s amazing! 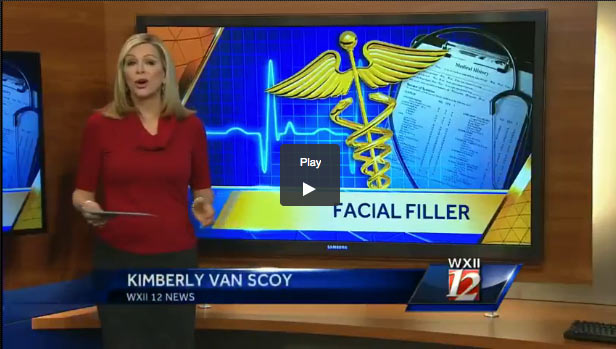 Want to look younger instantly without going under the knife? A new facial filler is on the market that can last for up to two years and it’s pretty amazing. It’s called voluma and is now available at Winston Salem Dermatology. It’s specifically designed for the cheek area which loses volume and sags with age.

“It’s a new technology…in a firmer lift.” Sallie Simpson who is in her 60′s doesn’t want plastic surgery but wants to look younger. She can’t believe the difference voluma made! “It is amazing…it’s wonderful.”

Voluma isn’t cheap. It’s 900 dollars a syringe and you’ll need at least two or three to get the results you want. But again, it last for about two years and it’s a lot cheaper and safer than a facelift!